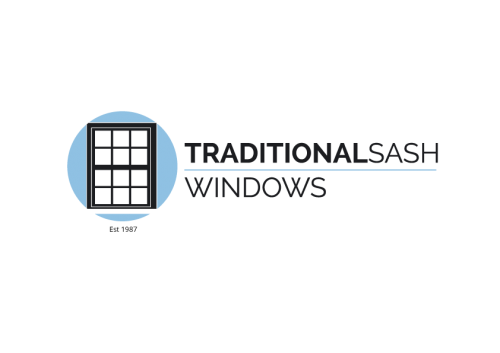 Highly skilled craftmen, the best materials and 40 years of experience as a company.
To book a visit to our Workshop please call us on 07956 998 487 and ask to see examples of our joinery in person or
CONTACT US

Established in 1983, Traditional Sash Windows Ltd is a Traditional family owned, professionally managed Business based in South London – Battersea. We have been hand making Timber Sash Windows and Doors for nearly 40 Years.

Alan Crozier Founder and Director started the company from scratch after completing a successful stint learning Carpentry & Joinery at Lambeth Nine Elms College. After training/working with a few local companies in South London Alan built up enough knowledge and confidence to build his own Company.

Alan often explains his ability with writing and using computers at school was not his forte, however he knew he was great with his hands and was able to make anything he pictured in his mind. This inspired him to make a career for himself and his family in the construction industry.

Because we have no High Street Showrooms to pay for, we can better direct our resources directly into our high quality products, allowing our skilled craftspeople the time they need to perfect your project – This means true value for your money. This has been our Business Plan and has stood capable in providing excellent top end quality whilst providing extremely competitive quotations.

Our London Battersea workshop is at the heart of what we do, and it remains the key to the quality that we produce and the service we provide. Unlike many of our competitors we have our very own custom-built workshop in London Battersea. This means we are able to keep lead-times down and don’t rely upon costly foreign imports. We welcome all our customers to come and visit our Two Arches based in Parkfield Industrial Estate, Battersea. Whilst a bit of a dusty atmosphere and very much a workshop you can see the quality on the bench before you commit to buy. What’s more is; experience in the construction industry tells us things don’t always go to plan, building works often bring rise to problems. Due to having our own Workshop here in London we are best placed to combat all problems (Small or Large) and often provide a timely efficient solution.

Tap the Book A Visit button and it will take you to our contact page
Upon describing your works, ask to book a visit to our workshop and we will be sure to provide an appointment. We will show you where we Mill, Thickness and Plane all our Timber. We will show you our finishing Arch where we assemble and fine finish all Joinery Products. You can see for yourselves similar products being hand made on the bench and get a feel for the quality timbers we use as you will likely be shown an offcut lying around. We believe this personal experience makes for a solid customer relationship with trust as the key.
Book A Visit